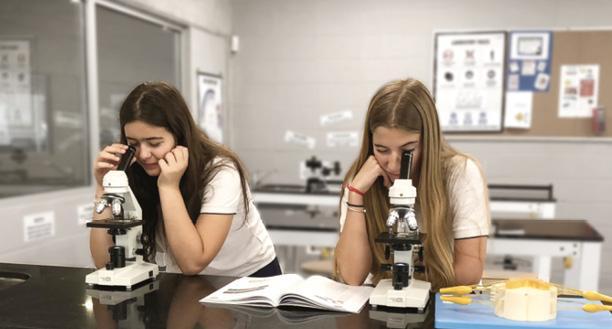 We deliver international programmes in English integrated with the Uruguayan national curriculum in Spanish.

Students are prepared to sit for Cambridge examinations, such as the First Certificate in English (FCE) and the International General Certificate of Secondary Education (IGCSE). The latter is a renowned programme which helps to develop creativity, research skills, critical thinking and problem solving in Secondary 3 and 4 students.

IC is authorized to provide the International Baccalaureate Diploma Programme (IBDP) in Secondary 5 and 6, a curriculum which focuses on working with global contexts through inquiry, action and reflection.

Secondary students have a weekly assembly in which they discuss current regional and international issues. Secondary also works with interdisciplinary projects which encourage the connection of knowledge. 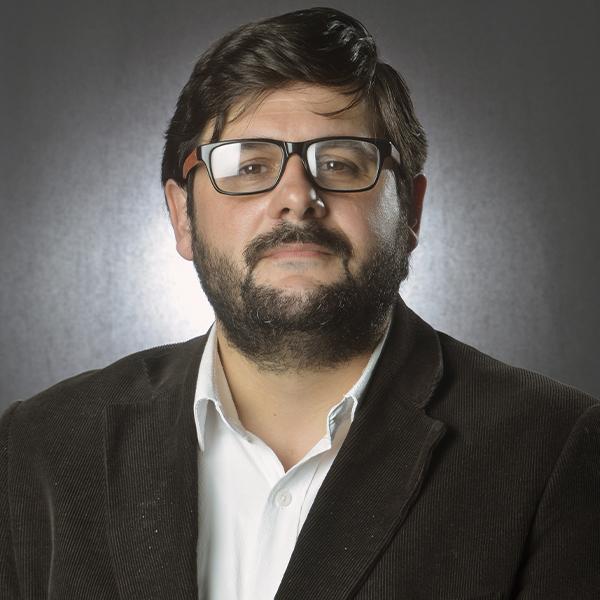 Federico Olascuaga Bachino is a History teacher who studied at the ‘Centro Regional de Profesores del Este’. From a young age, he became interested in History, reading and research. He defines himself as a constant learner, curious and restless. He did a Masters in ‘Gender, Society and Politics’ and has worked as a journalist, both in writing and on the radio. Federico is also an author, having published three books from 2012 to 2018.

He started teaching in 2005. His focus has always been to promote a different type of approach to History lessons, basing his teaching and learning methods in research. In his eyes, his students are the real teachers and it is his privilege to be an educator, accompanying them in their journey. In 2019 Federico became International College’s Secondary Coordinator.

Federico is married to María Victoria, who is also a teacher, and they have a daughter together, María Candelaria. In his spare time he enjoys reading and spending time with friends and family. Aside from reading and writing, his other hobbies include music, particularly playing percussion. 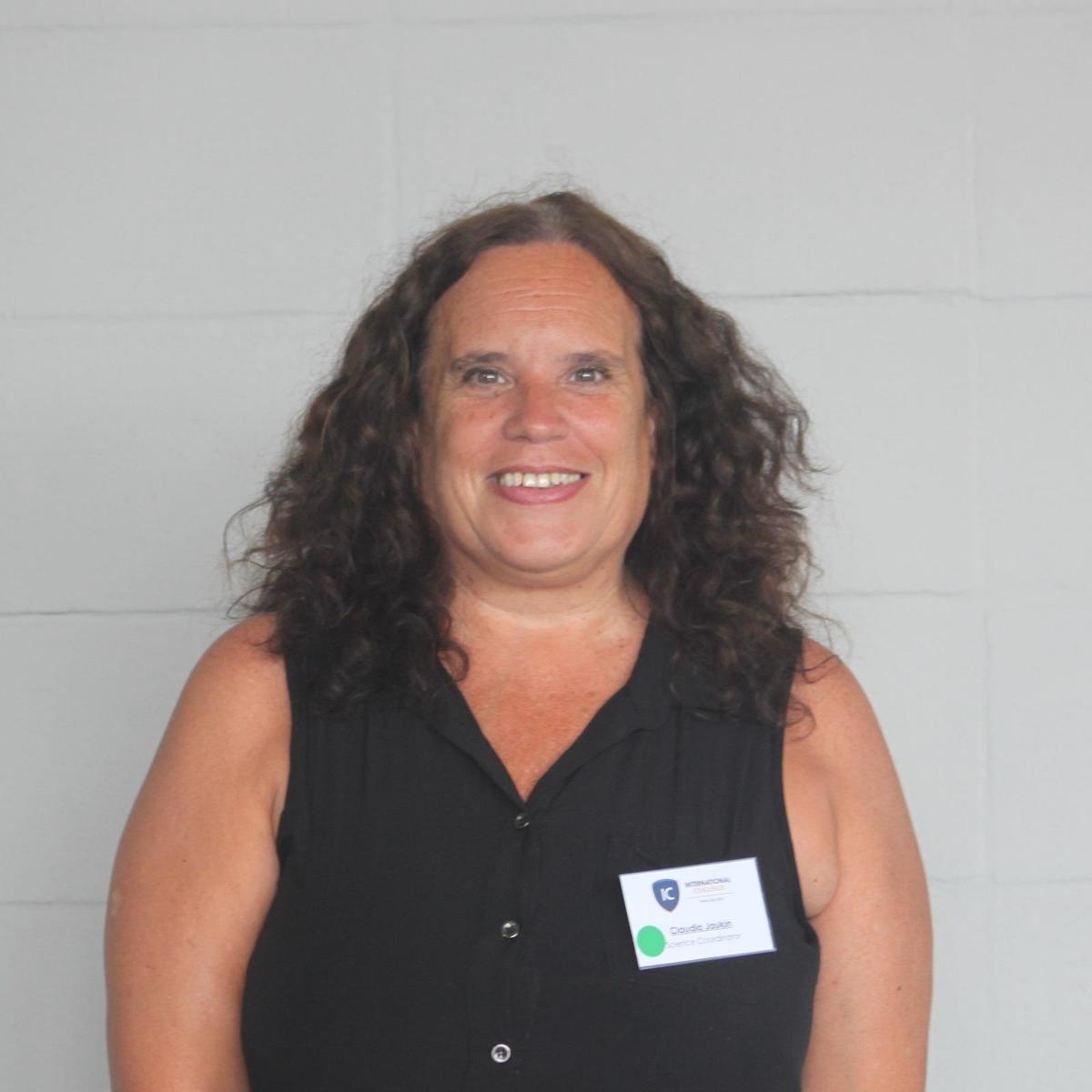 Claudia was interested in education since her time at the university in England. She has a PhD in Physical Oceanography and, together with her research work, she  developed her educational career. She has been interested in the International Baccalaureate since its inception and is currently one of the 4 people in charge of the standardization and authorship of international exams. From the beginning of IC Claudia is the Director of Learning for Sciences and Mathematics, working with students to develop their curiosity, creativity and scientific thinking. Nowdays she is facing new challenges as our  IB Coordinator.
Believer that in today's world teachers are facilitators of knowledge through experimentation and research to develop citizens of the world and agents of change Claudia tries to convey her experiences acquired in different parts of the world. In her free time Claudia loves to visit her granddaughters, spend time on the beach with her husband, and play with her four adopted dogs that have traveled with them to various points such as Costa Rica and Malaysia. Water sports lover loves swimming and diving , traveling in search of new landscapes and experiences is other of her passions. Her Polish roots make her  like to research, cook and taste different dishes of European cuisine along with the typical dishes of the Río de la Plata in company of family and friends. 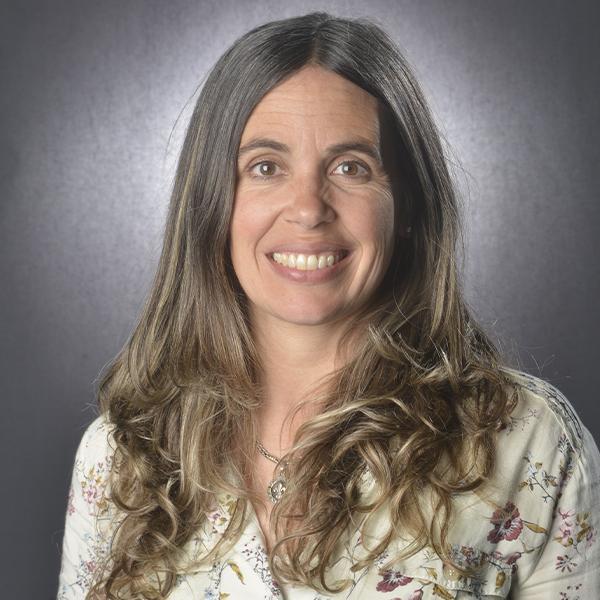 Eliana is a founding teacher at IC and she is currently the IGCSE Coordinator in Secondary.

She has been an English teacher since 2000 when she obtained a CertTESOL from Trinity College London and started teaching at bilingual schools in Montevideo. In 2005 Eliana moved to New Zealand where she spent the next three years of her life travelling around the North and South Islands and teaching English as a Second Language at Language Institutes in Auckland.

In 2008 Eliana returned to Uruguay and continued working at bilingual schools, always in charge of preparing primary and secondary students to sit for international examinations. In 2009 she became a Cambridge International Primary Programme accredited marker and continued preparing students to sit for other Cambridge Exams such as IGCSE English as a Second language, IGCSE First Language English, First Certificate in English for Schools (currently known as Cambridge English First for Schools) and Certificate of Proficiency in English (CPE).

She became involved in the International Baccalaureate Diploma Programme in 2013 when she started teaching English B, and since 2014 Eliana has also been an English B examiner.

She is currently the IGCSE Coordinator at IC and she is proud to lead a team of experienced passionate teachers. Together they strive to help their students become lifelong learners.